Recently, I got an email from someone in Nunavut asking for some information about relative sizes of land agreements, compared to the overall land area of Canada. I’m not sure exactly what the information was being used for, but I thought it was interesting and I wanted to illustrate it here.

The email asked for specific treaties to be listed — modern land claims agreements, rather than older ones. This is interesting because we’re not just asking how much land has been involved in treaties, but rather how much land has been able to be negotiated in recent years into some manner of ownership by indigenous nations. Of course, we could call all of Canada Native Land… that’s what this site is about, after all… but still, land claims exist as legal realities in today’s Canada.

I calculated the area of the following land claims agreements using the Native-Land.ca treaty polygons. These are admittedly rough estimates. Nevertheless, the numbers are interesting:

There were a few treaties that the person wanted that I was unable to find reliable boundary data for. These weren’t included in the calculation:

The total land area of Canada, according to Wikipedia, is 9,984,670 square km. At first glance, that means the land claims come to almost 50% of Canada. However, this needs to be tempered by the fact that multiple treaty agreements overlap, such as the Eeyou Istchee, Nunavik, and Nunatsiavut agreements. Also, the land agreements often cover a lot of water, and the territory of Canada land mass doesn’t include that.

In the end, I think removing around 30% from my original estimate is reasonable for a quick estimate of pure land mass covered. I could really look and find the amount of land vs water, but it’s a lot of work for a quick calculation.

So, after some generous cuts due to my not-that-great data, I come out with a number around 3.5 million square kilometers. That’s about 35% of the country!

I hope this data proves interesting or meaningful to some of you out there. Is it disappointing, bewildering, or positive to see that around 35% of Canada is covered by modern treaty agreements? What do those agreements mean to you? 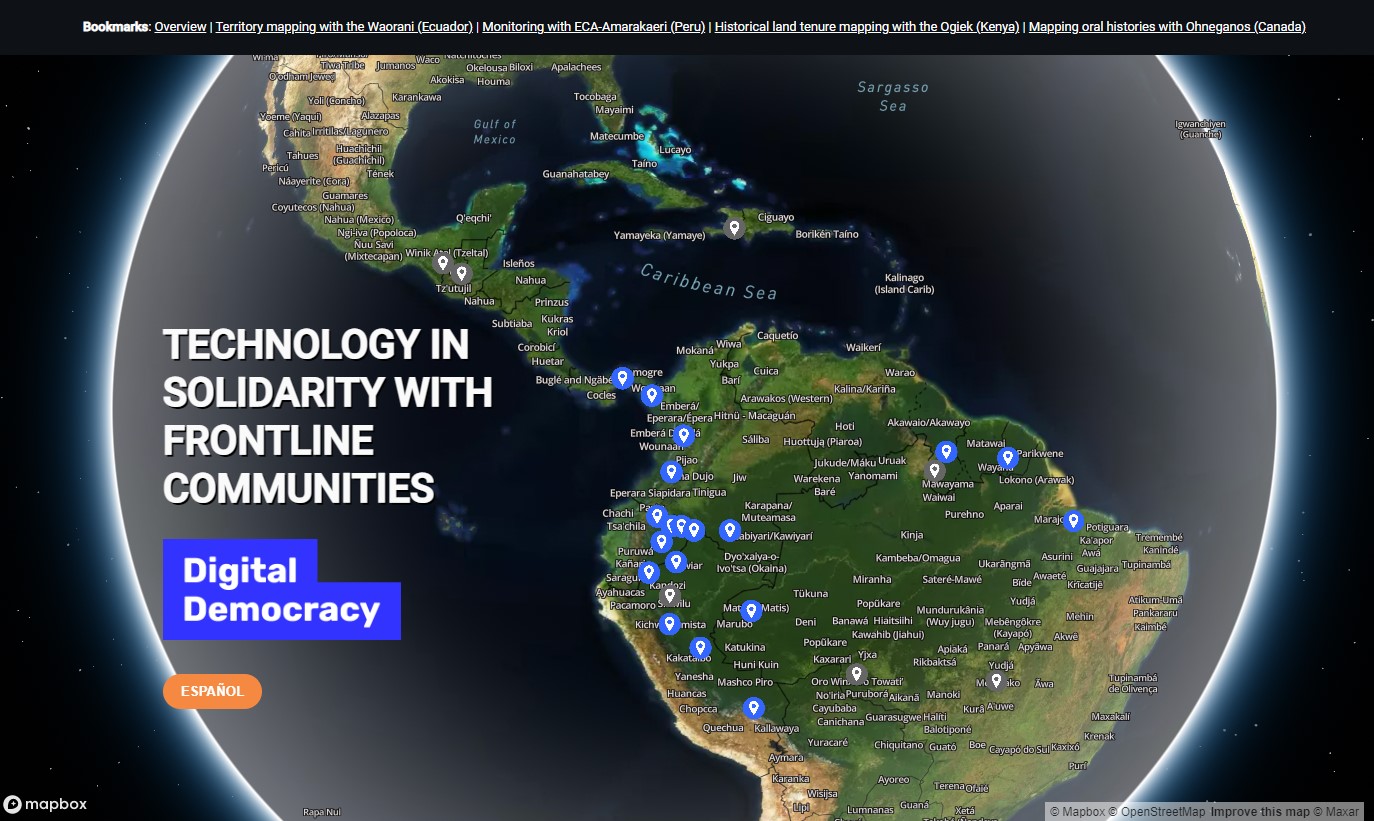