What Year Does the Map Represent? 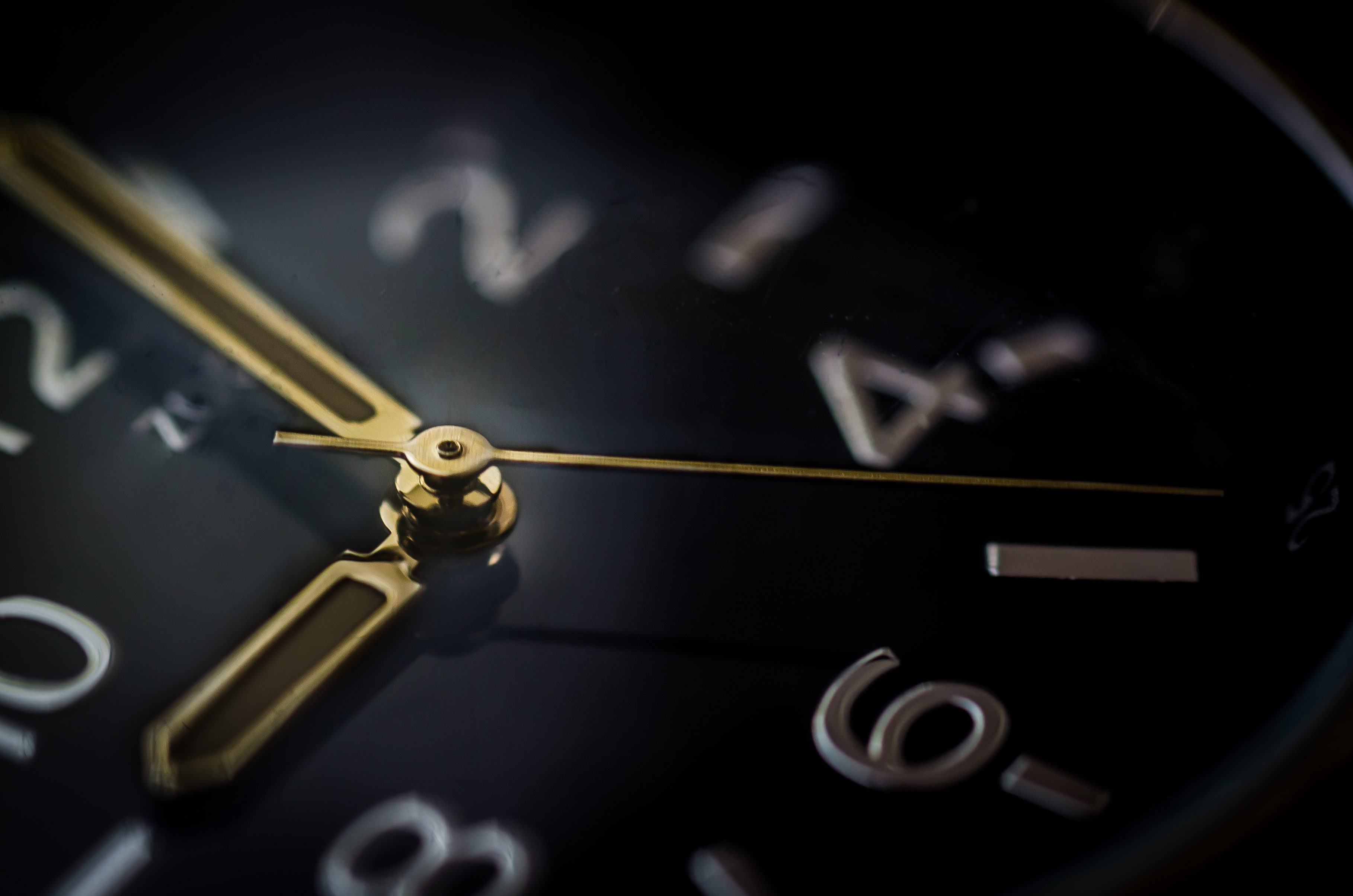 All maps should represent a specific time and place. Right?

Time is undoubtedly one of the most important pieces of data that we attach to maps. Especially when mapping nations, which of course shift greatly over history, from non-existence into large areas and back to nothing again. Data scientists also display data over time in many ways. Sometimes we may use multiple overlays to distinguish changes over time, or borders may move and shift on the map as nations rise and fall.

Native Land does none of this. It just plops everything on the map in one big pile and doesn’t tell you any dates or any information about the time period of the map. What gives?

Strange as it seems, this is actually a deliberate choice. It is a choice that only makes sense once you know some of the goals behind the site. From a theoretical and user experience point of view, these goals lead to a few explanations. First of all, it’s purely a crushing amount of work to collect all of the polygons and properly source all of the dates — I need a grad student or something to put to work.

Additionally, while it might be interesting to see something like a “time slider” on the map, where nations would move and shift, it also would inevitably leave a large number of blank areas on the map for which we have no data. This would mean that many people landing on the map would see where they live as “empty” unless the time slider was in the right place. Since the site’s goal is to engage users no matter where they live, this would be bad! People might think there is no Indigenous history where they live.

Finally, how does one determine the “end” of a nation on this map? Do nations that no longer exist get represented on the map? Or does the entire map become overrun with Canada and the United States and other Western nations? I am not trying to tell the story of the colonization of the Americas, but a story of indigenous land and history.

And then there’s the great problem of data. While it would be wonderful to make a deeply sourced map, with only accurate dates and time periods attached to the polygons, it’s a huge amount of work to just collect these areas — let alone to determine the beginning and end dates that would be valid for a given polygon.

In many cases, that data simply doesn’t exist. We only have vague archaeological dates for Indigenous empires that rose and fell, and the historical narratives of Indigenous nations have rarely been taken seriously. Having only dates from Europeans would be vague and spotty and out of line with the idea of the map. Some nations draw their history back to the beginning of time — what then? Do I disbelieve their accounts of their own history, in favour of making sure maps fit with Western accounts of Indigenous history?

When it comes to treaties, the data is there — we can say specifically when a treaty was signed. But even then, what would constitute the end of the treaty? Perhaps when it was broken by the government, or are they are still valid, regardless? Attaching solid dates to areas on the map, even very historical ones like treaties, raises so many theoretical  — and political — difficulties that it begins to outweigh the value.

The number of nations is staggering on the map, especially now that it is growing to include Australia and Mexico. It would take a deep historical study, and some very tight sensitivity to how time is perceived across cultures, to be able to even approach the problem of mapping a specific year in North American history.

So… what year is it?

So Native Land does not actually map any year in particular. It’s a conglomeration of things: nations that still exist, nations that we only have records of for “first contact”, nations that have moved over time, and more. There is no progress or regress on the map; there’s just a mass of inheritance and occupation that should stun any settler raised in a Western nation that ignored the complexity and scope of indigenous history.

In a similar way that the borders overlap on Native Land, time overlaps. Nations may share space and time across generations, having lived on the same land, having called themselves by different names and settled in different groups. Human history is long and complex and years, in this case, would only serve to create artificial boundaries on a map that is all about overlapping boundaries.

So please don’t feel that Native Land hasn’t considered the year, and its importance in accuracy and historicity. However, in the end, I have considered the purpose of the map and I believe that adding dates would not only be a Herculean research task that I can’t undertake, but that it would also take the map in the wrong direction. Ultimately, in the far future, perhaps I will make that time-marked map — but not for now!

(still, if you have some great data — send it my way. You never know!)

Thanks for visiting Native Land! The blog is still getting started, so bear with us while there’s a little empty space here and there.