“The Muscogee (Creek) people are descendents of a remarkable culture that, before 1500 AD, spanned all the region known today as the Southeastern United States. Early ancestors of the Muscogee constructed magnificent earthen pyramids along the rivers of this region as part of their elaborate ceremonial complexes. The historic Muscogee later built expansive towns within these same broad river valleys in the present states of Alabama, Georgia, Florida and South Carolina. The Muscogee were not one tribe but a union of several. This union evolved into a confederacy that, in the Euro-American described “historic period,” was the most sophisticated political organization north of Mexico. Member tribes were called tribal towns. Within this political structure, each tribal town maintained political autonomy and distinct land holdings.”

“In 1971, the Muscogee people, for the first time since the partial dismantling of their National government, freely elected a Principal Chief without Presidential approval. In the decade of the 1970s the leadership of the Muscogee (Creek) Nation drafted and adopted a new constitution, revitalized the National Council and began the challenging process of political and economic development.  In the 1980’s United States Supreme Court decisions affirmed the Nation’s sovereign rights to maintain a national court system and levy taxes. The federal courts have also consistently re-affirmed the Muscogee Nation’s freedom from state jurisdiction.   Present day Mound building located at the Tribal headquarters, houses the National Council Offices and Judicial Offices. In the 1990s, almost 100 years after the dark days of the allotment era, the Muscogee (Creek) people are actively engaged in the process of accepting and asserting the rights and responsibilities of a sovereign nation. As a culturally distinct people the Muscogee are also aware of the necessity for knowing and understanding their extraordinary historical and cultural inheritance.” 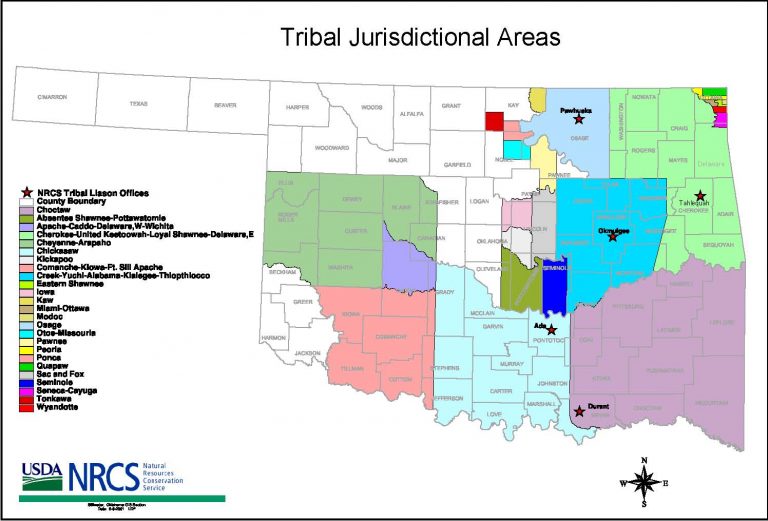 Removal of the Muscogee